Beautiful: The Carole King Musical is Spectacular, and Then Some!!

I am a child of the 60s and 70s.  Those were some tumultuous times, for sure. One thing is for certain though, the music I grew up with, that shaped a generation, cannot be beaten. Or forgotten.  When I was offered the opportunity, through Tampa Bay Bloggers to experience Beautiful: The Carole King Musical at the Straz Center in downtown Tampa, chronicling the life of Carole King,  I literally jumped at the change to relive the music of one of my all-time fave singers, Carole King. Her album Tapestry is one of the greatest of my generation. What I didn’t realize, until watching the musical was that her songs were instrumental in the success of many many other singers and groups. The show opens with adult Carole at the piano belting out one of her most recognizable songs, “So Far Away,” and quickly switches to 16-year-old Carol Joan Klein begging her mother to travel from Brooklyn to the offices of Don Kirshner in NYC, to attempt yet again to sell one of her songs. Carole promises her mother if she doesn’t sell her song that day, she will resume her studies at college and become a teacher. It’s at college that Carole meets her husband, Gerry Goffin, and a successful partnership begins: Carole has the brilliant sense of musicality, and Gerry supplies the lyrics. The show successfully reveals how Gerry’s words reflect his personal life experiences, most notably with the song, “Up on the Roof.” Did you know the mega-hit “The Locomotion” was written by King and Goffin, and they gave the song to their babysitter, Eva, to sing? There are many surprises such as this during Beautiful as the first act is filled with recognizable song after song, that may have come as a surprise as to who the writers were: either King/Goffin, or their best friends, songwriters Cynthia Weil/Barry Mann.The choreography is definitely first class especially when the popular groups of the 1960s – 1970s (think the Drifters) were on stage singing their recognizable songs, just like on American Band Stand, or the  Ed Sullivan Show. It was really a cool blast from the past, a walk along memory lane! The period costumes and hairstyles were spot on, too!  Oh, and those voices! The voices……..

READ NEXT:
9 Tips For Running Safely In The Heat And Humidity The second act continues with Carole King’s personal story and chronicles how her music changes because of her adult experiences. Hers is not an easy life by any means, as she moves to California and works as a single mother.  Her songs become so personal that she begins to record them herself, thus is born the critically acclaimed, still popular album, Tapestry. This album produced many #1 hits, including the mega-hit sung by James Taylor, “You’ve Got a Friend.”

At the end of the show, after the final bows, there is a final surprise song, which I won’t reveal. I want you to go see the show and be surprised and sing it right along with the entire cast!

I highly recommend you go see Beautiful, The Carole King Musical while it is playing at the Straz Center in Tampa. The storyline explaining Carole King’s life is definitely enlightening, the songs so recognizable, the singers/dancers so fabulous that you will leave the theater humming, if not singing aloud one of your favorites! And you do not have to be my generation to enjoy it. Miss King’s life itself is a testament to striving to reach your dreams and the obstacles that are often met along the way, something we ALL can relate to.

Disclaimer: I received tickets to Beautiful: The Carole King Musical as an opportunity through the Tampa Bay Bloggers, and the Straz Center, for the purpose of this review. The opinions shared are my own.

4 Reasons Why You Should Try A Triathlon
Next Post: The 2018 St. Anthony Triathlon Was A Tremendous Success All The Way Around! 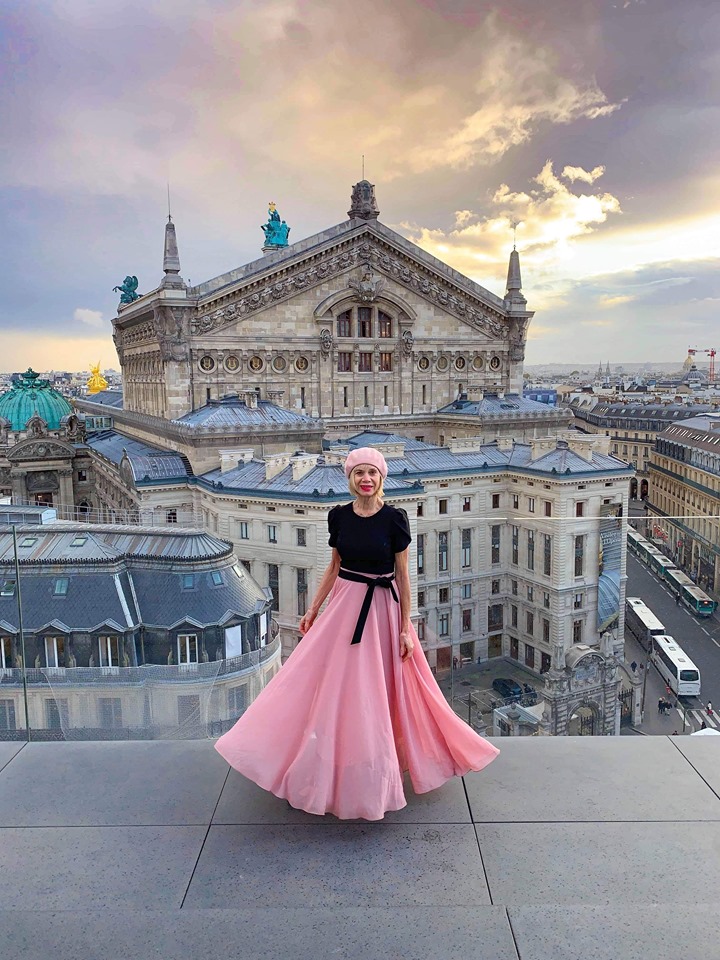 Hi, I’m Linda, a world travel blogger. I hope to inspire you to see the world and that it is never too late to chase your dreams. Come tag along with me as I help you plan your trip to wherever your heart desires! From Russia and Alaska to Peru and Malta, the world is waiting!